Black Men Must Be Bionic 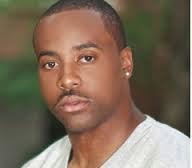 
Editor's Note: Warning: This piece contains a link to a video of an officer shooting an unarmed black man.

In any situation, if a white police officer is moved to kill me, he knows he could do so with impunity. He knows this. He’s known it for many years. His socialization in these United States taught him the ways of race relations at an early age. With them, it’s an implicit understanding. He knows if we are engaged in any kind of non-lethal struggle, or if I dared to react in a way that is displeasing to him, he’d be free to take my life without consequence from the law. My innocence doesn’t matter. He understands that, for me, being unarmed doesn’t matter. Standing over my blood-soaked and bullet-riddled body, he’d be justified in his actions. After all, I was black and I was bionic. 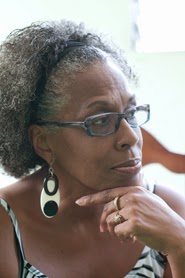 Initial thoughts . . . Like many people, I have been hard pressed to make sense of the senseless, to believe the unbelievable. Darren Wilson shot again and again and ultimately killed unarmed college-bound Michael Brown. Wilson, due to the opinion of the Ferguson grand jury, will not face criminal charges. There was no probable cause to indict Wilson, they concluded.

The facts are simple, the case complex, it appears. Or is it? More importantly, why was I expecting something different—this time? We’ve seen it all before: violence seems to have no boundaries where, in this case and in far too many others, our black youth are concerned.  They, and we, are targets, their/our lives don’t matter; we are expendable.

Reflections on #Ferguson: Baldwin's "The American Dream and the American Negro"

Today, in the wake of the grand jury decision not to indict Officer Darren Wilson for killing unarmed black teenager Michael Brown, the HBW Blog turns, as so many have done, to the words of the prophet James Baldwin:

"It comes as a great shock to discover that the country which is your birthplace...has not, in its whole system of reality, evolved any place for you. The disaffection and the gap between people, only on the basis of their skins, begins there and accelerates throughout your whole lifetime."

These words, taken from Baldwin's "The American Dream and the American Negro," were delivered in a 1965 debate with William F. Buckley. A clip of Baldwin's speech is embedded below.

Of Nature, Nation, and the Ethnic Body 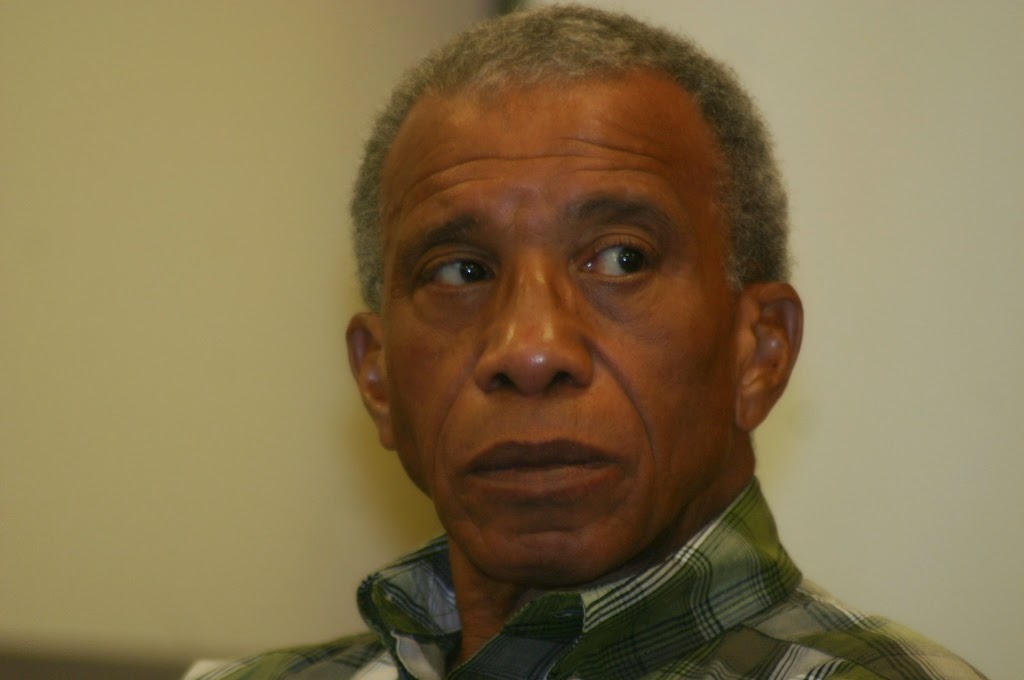 
Editor's Note: The Project HBW Blog mostly traffics in shorter pieces, but from time to time we like to present our readers with a longer piece, as well, in a feature we call Taking the Long View.  For this installment, we feature the poetry and critical reflection of Dr. Jerry W. Ward.

To echo a famous twentieth-century statement, the mind should prompt the mouth to say A BODY IS A BODY IS A BODY, aware that the voiced words refer to and locate an indivisible subject and object. Or perhaps the utterance dislocates the invisible to bring into view, into perspective, a something in the world that the world is determined to impale with the idea that the “something” is ethnic and different and to be talked about. If the something that is so embodied speaks, especially in terms of accepting its ethnicity, the something that is a human being may be contemplating its relationship to nature and to its properties and privileges as a constituent of a nation. 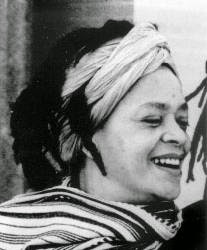 African American letters lost one of its brightest lights in 1995 when Black feminist author, filmmaker and activist Toni Cade Bambara passed away at the age of 56 after being diagnosed with colon cancer.

This November, to mark the 75th anniversary of Bambara's birth year, The Feminist Wire is currently hosting a two-week online forum celebrating the life, work, and continuing influence of a woman who said that writers and artists had a duty "to make revolution irresistible."

HBW Emerging Scholars: Edwidge Danticat and the Collective Self 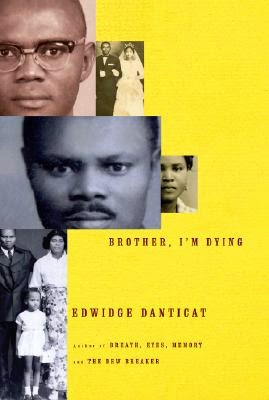 Editor's Note: The HBW Blog is introducing a new blog series, Emerging Scholars, that offers graduate student scholars the chance to post pieces that speak to their own critical interests in more depth than a usual blog post.  Caroline Porter, currently pursuing her M.A. in Literature at KU, inaugurates the series with a post on HBW favorite Edwidge Danticat.

Edwidge Danticat is a Haitian-American writer well known for her fiction, including her award-winning books Breath, Eyes, Memory, The Dew Breaker, and Krik? Krak! However, 2007's Brother, I’m Dying tells her own story, or so it seems. Though the book has been labeled “autobiography,” Danticat concentrates primarily on the lives of her family members rather than on her own. 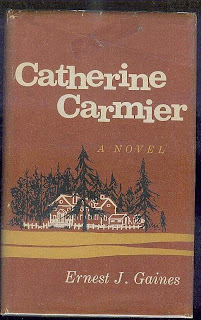 2014 is an exciting year for readers and scholars interested in the work of Ernest J. Gaines.

It's the 50th anniversary of the award-winning author's first novel, Catherine Carmier, which set the stage for the Gaines's later, better-known fiction, including 1971's The Autobiography of Miss Jane Pittman, 1983's A Gathering of Old Men, and 1993's Pulitzer Prize-nominated A Lesson Before Dying. 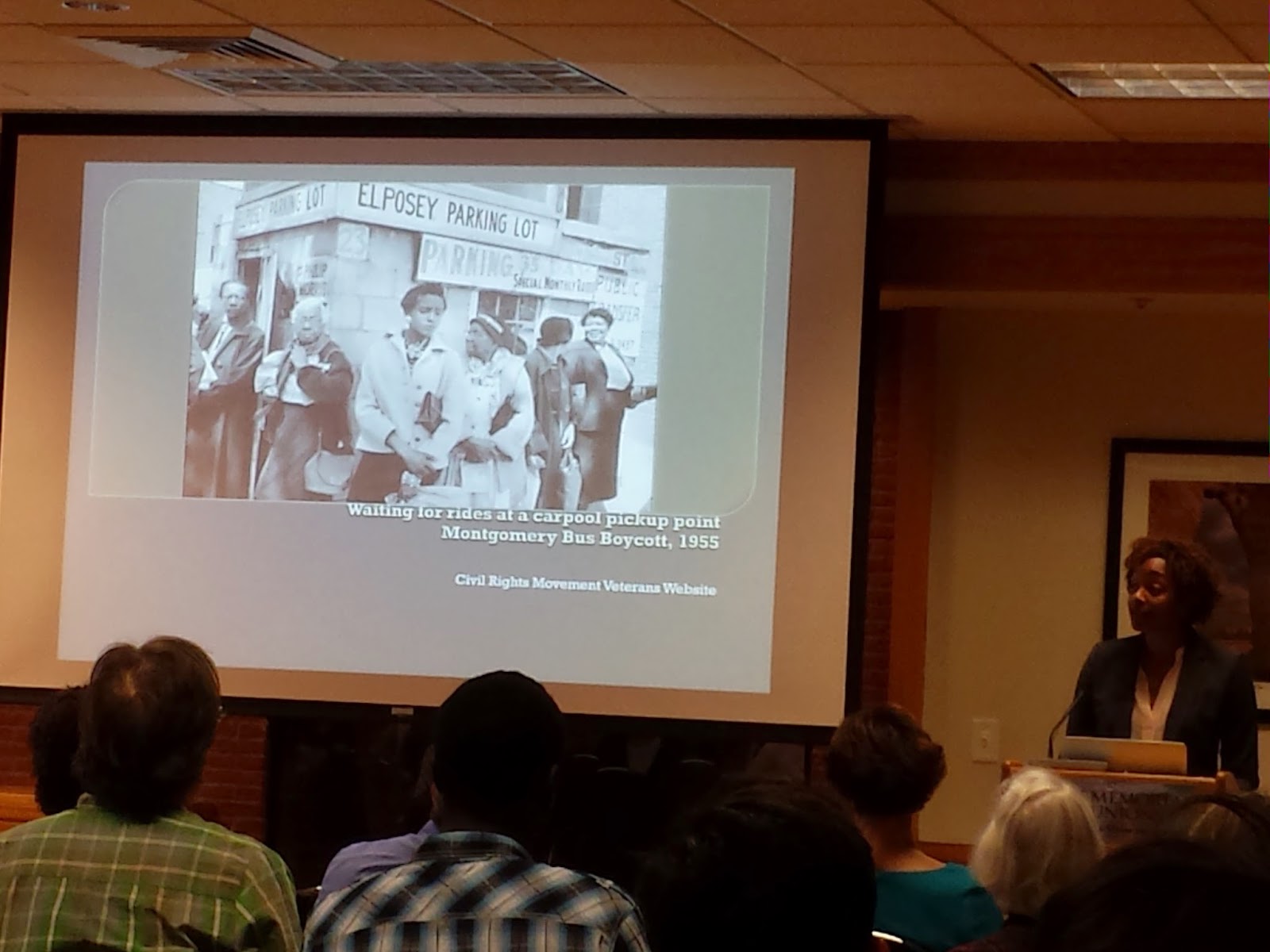 On Thursday, October 30, 2014, Langston Hughes Visiting Professor Ayesha Hardison examined the oppressive situation faced by women of color after the Civil War and through the Jim Crow Era in a talk entitled “Of Maids and Ladies: The Ethics of Living Jane Crow” at The University of Kansas.

Working from the decline of the mammy in postbellum America to the rise of the domestic worker during the 1940s and 1950s, Hardison explored the ways that black women writers attempted to critique their condition and reimagine black femininity in juxtaposition with oppression by white women and black men’s gender privilege. Hardison explored this double bind faced by black women through Richard Wright’s Native Son (1940), Ann Petry’s The Street (1946), and cartoonist Jackie Ormes’s newspaper serials Candy and Patty-Jo ‘n’ Ginger.

From the HBW Archives: The Works of John A. Williams, Novelist and Journalist 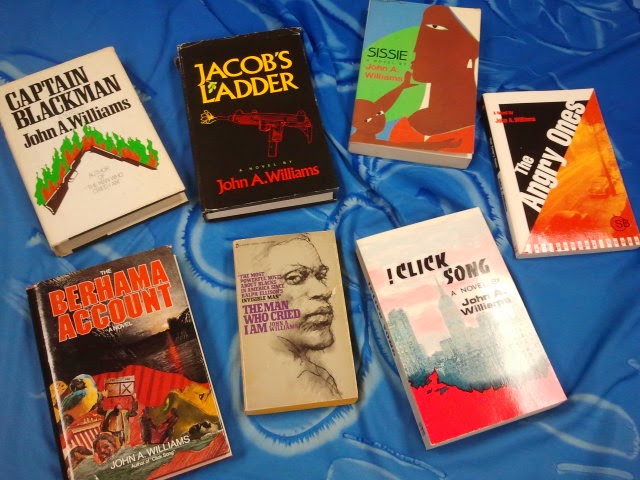 The subject of HBW's current GEMS Project is journalist and novelist John A. Williams.  We're collaborating with Williams's family to produce a tribute video that will feature biographical information, popular and lesser-known images of the writer, and a reflection about Williams's work from Ishmael Reed.

Today's blog post will preview HBW's forthcoming GEMS project by highlighting some of Williams's works held in the HBW archives.

Email ThisBlogThis!Share to TwitterShare to FacebookShare to Pinterest
Labels: From the Archives, GEMS, W: John A. Williams

A Good Influence: Writers on the Authors and Texts that Influenced Them 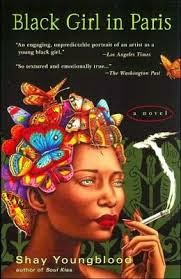 The pleasures of Shay Youngblood's Black Girl in Paris (2000) are many and vast, but one of the most prominent is the chance to follow along as main character Eden, a would-be writer, attempts to grapple with the literary legacy of James Baldwin, whose writing inspired her to move to Paris.  The novel is rich with references to Baldwin and his body of work; he even appears briefly as a character, wordlessly blessing Eden's efforts as a writer.

It's clear that Baldwin's writing means as much to Youngblood as to her protagonist.  Her choice of setting, her invocation of queer themes, her Baldwin-esque ruminations on art, sex, race, and home--all speak to a deep love that requires textual engagement to be fully explored.