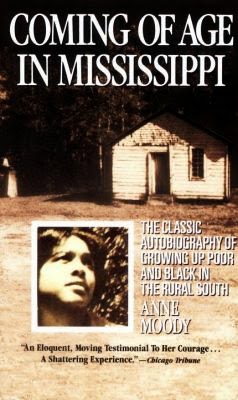 Four years after graduating from Tougaloo College, the young Anne Moody published Coming of Age in Mississippi (1968).  It is noteworthy that this autobiography has been “in-print” and acclaimed since its initial publication.  Similar life histories of civil rights workers, both autobiography and biography, have come and gone, getting enthusiastic receptions when they first appear.  But after a few years, enthusiasm wears thin. The eagerly received life histories age rapidly and virtually disappear. 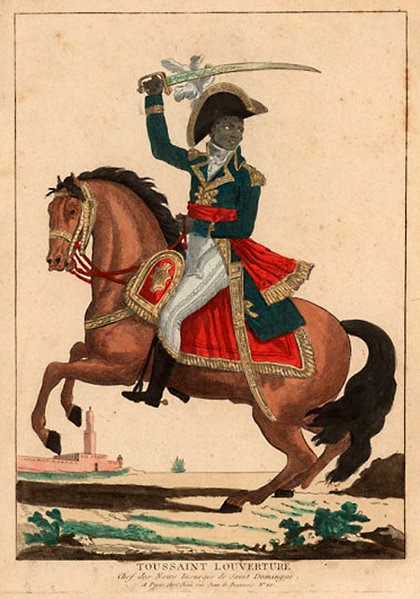 The HBW Emerging Scholars series offers graduate student scholars the chance to share pieces that speak to their own critical interests in more depth than usual blog posts. Today's post is by University of Kansas graduate student Amanda M. Sladek, currently pursuing a Ph.D. in Rhetoric and Composition.


Toussaint L’Ouverture is known as the father of Haitian independence and the leader of the most successful slave rebellion in world history. He is also considered one of the most prolific writers of the Haitian Revolution, authoring hundreds of letters and political documents. Foremost among these documents is The Memoir of General Toussaint L’Ouverture. Today, this text is often regarded as an example of the “slave narrative” genre, but this label reflects the history of American abolitionism more than L’Ouverture’s own life and legacy. 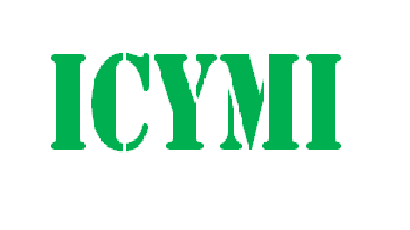 - We previewed the upcoming HBW event Black Literary Suite: Black Writers with a Kansas Connection, kicking off on Wednesday, February 25, from 3 - 4:30 p.m., on the fourth floor of Watson Library.

- NPR Code Switch blogger and Tufts University professor of history Peniel E. Joseph put together a list of works that explore "the importance of radical black political self-determination in the face of state violence and institutional racism."

- Rutgers professor of Women and Gender Studies and Africana Studies Brittney Cooper celebrates the life and work of Pauli Murray, who coined the term "Jane Crow" and helped break legal ground for women of color and queer folks in the middle decades of the last century.

- On February 18, Toni Morrison celebrated her 84th birthday. Audre Lorde would have been 81.

- Anne Moody, author of the memoir Coming of Age in Mississippi, passed away at the age of 74. 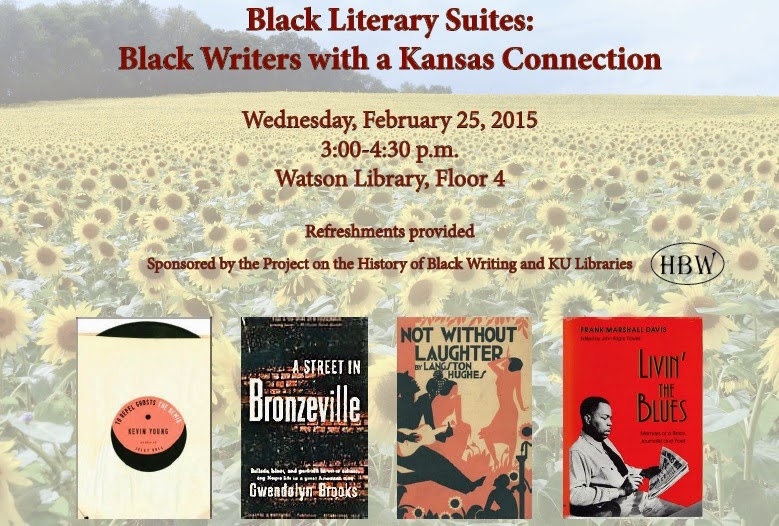 What do they have in common?

At various points in their lives, each of them lived in Kansas. Brooks stayed for mere weeks, only living here for a month after she was born, while the others lived in Kansas for years.

Next week, on Wednesday, February 25, help close out Black History Month by joining HBW at Watson Library for a celebration of Black Writers with a Kansas Connection.  From 3 - 4:30 p.m., come enjoy refreshments while you learn about the legacy of African American writers in the Sunflower State.

RSVP at our Facebook event page, and we'll see you there!
Posted by The HBW Blog at 8:00 AM No comments:

Many years ago, most people who earned a Ph.D. in English had to study the works of William Shakespeare. That was a good thing. The requirement ensured that a British-rooted variety of cultural literacy would circulate in the Profession. It could trickle down, through the public schools and Classic Comics, to the American common reader.

The wheel of Fortune has turned.

- The Equal Justice Initiative released Lynching in America: Confronting the Legacy of Racial Terror, documenting the approximately 4000 lynchings that took place in 12 Southern states between 1877 and 1950.

Black Poetry after the Black Arts Movement: A Closer Look 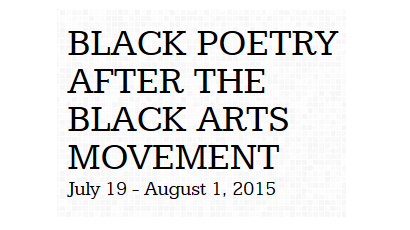 The Project on the History of Black Writing is excited to announce our 2015 Summer Institute, Black Poetry after the Black Arts Movement, funded by the National Endowment for the Humanities.

Annually, the National Endowment for the Humanities’ Division of Education funds a variety of summer institutes for educators. This year, Black Poetry continues the work undertaken by our 2013 institute, Don’t Deny My Voice: Reading and Teaching African American Poetry, and gives more focused attention to a reassessment of African American poetry from 1960 to the present. 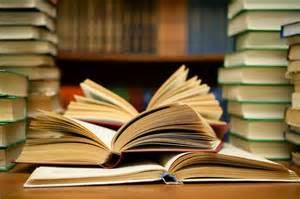 Looking for a way to celebrate Black History Month? The National African American Read-In began on Sunday, February 1, and will go through Saturday, February 28.

Sponsored by the Black Caucus of the National Council of Teachers of English (NCTE) and NCTE, Read-In events "can be as simple as bringing together friends to share a book, or as elaborate as arranging public readings and media presentations that feature professional African American writers." More details are available on the site.


Behind the cut, some HBW staff members provide suggestions for African American texts to seek out for an NAARI event - or just for some solo reading time. 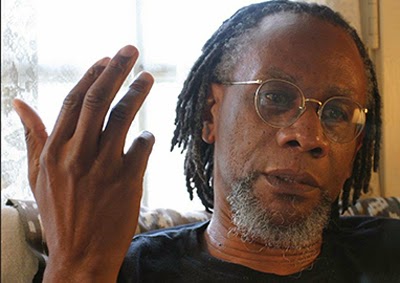 
"I'm thrilled to learn that I've been awarded the Bollingen Prize," Mackey says. "Joining so distinguished a group of recipients makes it especially moving. I'm deeply honored by the recognition and endorsement the award represents." 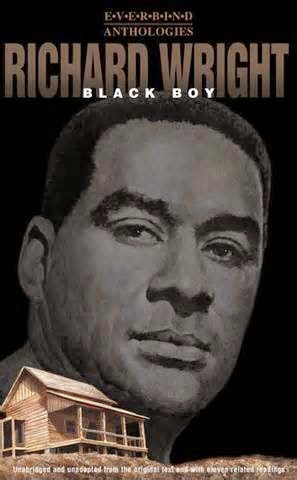 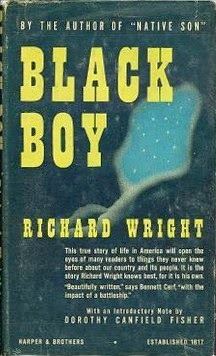 Published by Harper and Brothers  in 1945 as Black Boy: A Record of Childhood and Youth and by the Library of America in 1991 as Black Boy (American Hunger), Richard Wright’s classic autobiography has been a monument to intelligence, discipline, the exercise of relatively free will, and admirable use of self-reliance for 70 years. It has provided us with the racial wisdom that is most definitely needed in 2015 as we resist Cosmic Evil and conduct an endless quest for harmony in our lives.

Non-scholars and scholars alike have given critical attention to Wright’s masterpiece since 1945. They have applauded Black Boy; they have quarreled with it. It has existed as a superb instance of black writing, of American literature, and of work that people from many nations have translated into their native languages. It will continue throughout the twenty-first century to be a source for cautious hope, as well as, to borrow wording from Wright’s novel The Outsider, “that baleful gift of the sense of dread.”