The Brain and Literature 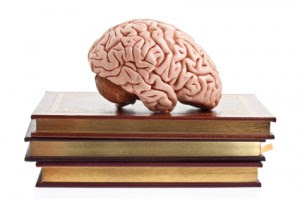 
David Gooblar's short article "Narrative in the Classroom" encourages us to think about what we are transmitting to our students when we teach stories. By following links in his article, I was able to discover the important neuroscience report on "Short- and Long-Term Effects of a Novel on Connectivity in the Brain."

I would like to know from my Chinese colleagues whether similar experiments have been conducted by Chinese scientists. 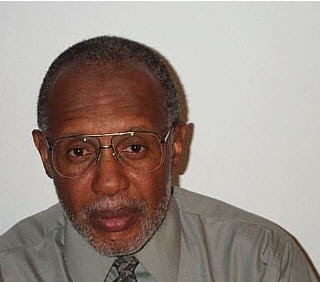 After both reading and listening to Nadhiri's tonal drawing "wandering here in this dark where it eating up the light" (http://wp.me/p3kMgy-fN), I observed:

This double-voiced rendering of the tonal drawing is an example of what might occur when a poem escapes the prison of print and page and becomes an item in digital poetry. In a traditional live reading, it would not be possible to have the overlay of sound without the help of some time-delay mechanism. This digital tonal drawing allows us to hear subtle differences in emphasis of inflections in voice 1 and voice 2 as well as echoing that produces a state of "rendered-ing" or "rendering-ed." Nadhiri's conceptualization sends us to performance theory to find language to discuss self-reflexive echoes. 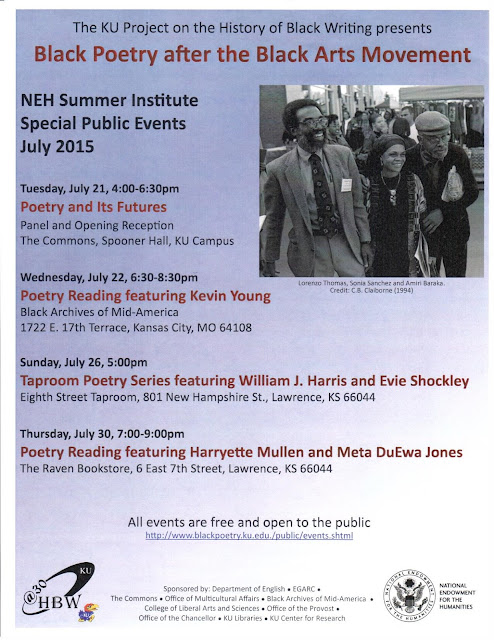 In a matter of days, Project HBW's Black Poetry After the Black Arts Movement NEH Summer Institute will kick off. Beginning Sunday, twenty-five scholars from around the country will join HBW for the two week long celebration of contemporary black poetry. While many of the sessions will be exclusive to the Summer Scholars, the institute will host a series of events open to the public throughout the institute.  See the flyer above for dates and times of the public events - we would hate for you to miss out! As these events are open to the public, please spread the word! We look forward to seeing you all soon.
Posted by The HBW Blog at 11:39 AM No comments:

Celebrating the Lives of Norman Jordan and Samuel Allen

The world lost two great minds in the month of June: Norman Jordan and Samuel Allen (aka Paul Vesey).

Norman Jordan was born in Ansted, West Virginia in 1938, but moved to Cleveland, Ohio as a youth to attend school. Unable to stay away, Jordan returned to Ansted in 1977, earning a bachelor's degree from West Virginia University in theater, and then later a master's degree in African American studies from Ohio State University.

Samuel Allen was born in Columbus, Ohio in 1917. He attended Fisk University where he studied with James Weldon Johnson. Allen went on to study law at Harvard, and had an extensive law career that followed, serving as Deputy Assistant District Attorney in New York City, a civilian attorney with the armed forces in Europe, working his own private practice, and then later working as a law professor at Texas Southern University. 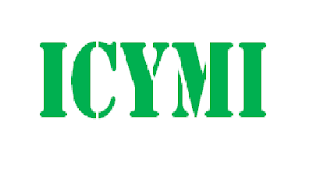 - HBW was saddened by the passing of author, journalist, educator and GEMS subject John A. Williams, whose invaluable contributions to African American letters cannot be overlooked.

- Houston A. Baker reminisced about his relationship with Williams, who was "NOT...an easy person to get along with" but who served as "an exemplar of what can be achieved in the creative writing life."


- Maryemma Graham reflected on the life and work of Margaret Walker on the 100th anniversary of Walker's birth, both celebrating her accomplishments and lamenting her relative obscurity.

- Poet Claudia Rankine talked to The Guardian about the inspiration behind her collection Citizen and the power of refusing to ignore acts of covert racism.

- Slate explored Frederick Douglass's 1852 Fourth of July speech (really given on the fifth of July), originally given to the Ladies' Anti-Slavery Society of Rochester, New York.

- Poet Nikki Finney reads a beautiful original poem about the removal of the Confederate flag from the South Carolina State House. The video features footage from the removal.

- Until August 26, you can listen to live recordings of all of August Wilson's American Century Cycle, performed by astounding vocal casts.

A Reflection on the Life of John A. Williams by Houston Baker 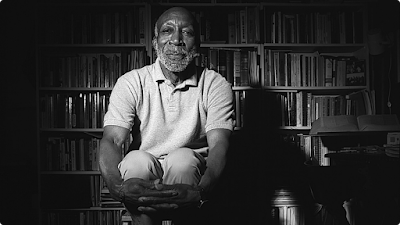 John A. Williams was NOT, as anyone who had extensive dealing with him knows, an "easy" person to get along with. Somebody on Creation Day uploaded the "John Model" with seven times the necessary and sufficient supply of surly paranoia. I think few who spent any long time interacting with John would radically dispute this characterization.

When I was proudly and with the marginal hubris of a totally young self saluting myself on the publication of my anthology Black Literature in America, I got a nocturnal telephone call on our home's landline from John. "Is this Houston Baker?" the low-boiling voice of the caller inquired. "Yes," I answered. "This is John Williams and I just want to know where you got your information from. How could you repeat the misinformation of misinformed white people who have talked about my academic credentials?" What?!  What John was objecting to was my biographical sketch of his life and career. He went on to tell me if I was going to be successful, I needed to get my facts straight. 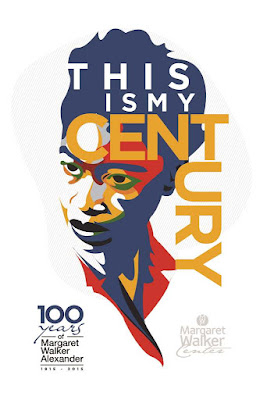 “I didn’t know what poetry was until I heard her read ‘For My People.’”

“Reading Jubilee was a life changing experience for me.”

“I will never forget the speech she gave at my high school graduation.”

“Hers was the best class I took in college.”

People who are over 50 might make such comments. People under 50, however, are likely to have no such stories, no memories centered on Margaret Walker. She died in 1998, but had she lived, July 7, 2015 would have been her 100th birthday.  She would have celebrated royally, for nobody loved pomp and circumstance more than she did. 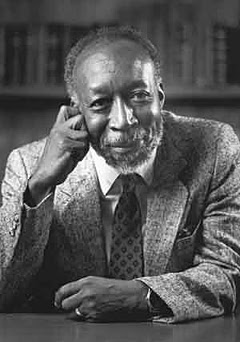 John Alfred Williams was born on December 5, 1925, in Jackson, Mississippi. In 1950, he earned a B.A. from Syracuse University in English and journalism, and then Williams worked as a journalist for publications such as Ebony, Jet, CBS, and Newsweek. Williams later taught at the City University of New York, the University of California-Santa Barbara, Boston University, and Rutgers University where he was the Paul Robeson Professor of English.

Williams was also a prolific and renowned author of fiction and nonfiction.