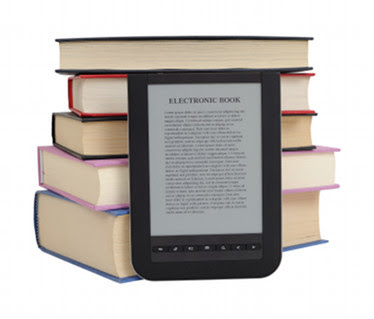 Last month, I attended THAT Camp (The Humanities and Technology Camp) hosted by the University of Kansas’s Institute for Digital Research in the Humanities. The three-day institute’s goal was geared towards equipping scholars/researchers with online resources to enhance how we study literature by building online databases, using text mining software, and the like.

Not surprising, I was only one of about 4 other black people in attendance at the conference. It was not a surprise because among emerging literary scholars, I often hear a version of the comment that “black scholars just aren’t that sold on the benefits of digital research.” While I think that view has some merit, I started to focus more on the structural issues that may even prevent younger scholars from becoming engaged in using new technologies to participate in knowledge production in black literary and cultural study.


For instance, take the free online text mining software Voyeur which is described as a “text analysis tool,” where among its many functions, you can learn how to “perform lexical analysis including the study of frequency and distribution data.” The first step to using this tool is to have a digital text. When working with this software in THAT Camp, I was excited about the wide range of possibilities of the software. On the other hand, I was somewhat underwhelmed in learning how to thoroughly use the software because I did not have access to many of the African American texts that I have grown accustomed to working with in my own research.

My other literary colleagues in the institute were able to find writers pertinent to their discipline with ease accessing digital texts by Shakespeare, Twain, and Faulkner on Project Gutenberg and other sites. My search, though, was not as successful. After a quick search, I could not find novels by seemingly canonical writers such Zora Neale Hurston, Richard Wright, and James Baldwin. And certainly, searching for more contemporary writers like Toni Morrison, Alice Walker, and Colson Whitehead was out of the question.

That’s when it hit me. Access to digital texts by black writers on online archives is a problem for scholars wanting to engage in Digital Humanities and African American literature. Now, I am aware copyright laws come into play in these conversations of “access.” For instance, the way my research interests are shaped concerning 20th and 21st century African American writing, I am left at a disadvantage.

Thinking beyond myself, the limited access to digitally preserved texts can certainly have some bearing on the interest in digital scholarship. I mean, why would a person want to take a keen interest in Voyeur if the software could not be used to enhance your own research? One of the possible answers to the question of how to begin to have conversations about how we produce new knowledge in the digital realm should start around how we preserve black texts and build viable digital archives for literary scholars to access.