America, who are we, and what are we going to tell the children?

Reposted from our friend Kevin Powell, originally posted over at Medium. 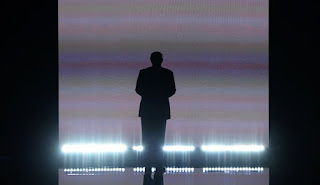 
Jump over to Medium to finish reading.

Kevin Powell, writer, public speaker, activist, is the author or editor of 12 books, including his critically acclaimed autobiography, The Education of Kevin Powell: A Boy’s Journey into Manhood. Email him, kevin@kevinpowell.net, or follow him on Twitter, @kevin_powell
Posted by The HBW Blog at 11:32 AM